Valeo AD Simulation Platform has been developed based on three paradigms:

All those three types of tools can be communicated through dedicated ad hoc interfaces. For the use of the platform, the chosen exchange protocol is UDP Socket Sender/Receiver concatenated with an in-house encoder/decoder. The main advantage of this low-level protocol is that it enables a high bandwidth exchange rate with no risk of data loss.

Here is a functional and software architecture of the Autonomous Driving Platform.

As a Research & Innovation platform, the AD Simulation Platform is being adapted to be able to use inputs from the MOSAR Scenario Database. (MOSAR is an acronym for Méthodes et Outils pour l’évaluation de la Sûreté de fonctionnement et l’Analyse de la Robustesse des véhicules autonomes, in eng. : “Methods and Tools for the Evaluation of the Dependability and the Analysis of the Robustness of Autonomous Vehicles” ).

AD Simulation platform in HEADSTART is deployed to test KET Positioning. The localization system is an in-house positioning system that is based on Scanning LiDAR, the so-called Valeo ScaLa® , to absolutely estimate the position of the EGO-vehicle. Here is a macro description of the input and output of the Localization System.

The testing that is carried out in HEADSTART is focusing on monitoring and assess of the localization system: 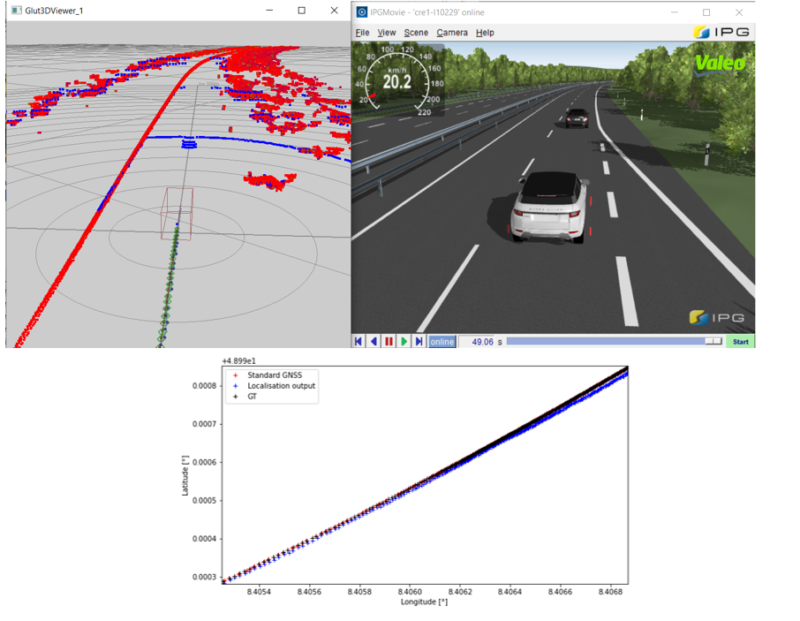 Figure 3: View of the co-simulation of the localization device and output traces

For both testing the goal is actually not to assess the software nor the model under test but only to see how far can HEADSTART methodology be specifically applied to this AD generic Simulation Platform. The output of the KET Localization system will be monitored and compared to ground truth data (This is deeper explained in the HEADSTART  delivery) .  On the other side, the general behavior of the Model under test (TJC , HWP) will be monitor to see if the model globally comply with general requirements.

As a conclusion, we can conclude by giving perspectives about the next steps and challenges for Simulation in the Autonomous Driving industry:

The blog post was created by Keilatt Andriantavison, from Valeo. As Simulation Referent, he has been involved in European projects to help in deploying Simulation for validation and homologation processes and acts as Valeo representative in Euro NCAP Working Group.